At Kelvin Grove Primary School, reading is at the heart of all that we do. Our aim is to encourage a love of books and for all children to leave our school as fluent and avid readers.

Phonics sessions are taught daily and last 20 minutes. Children are grouped according to the phase in which they are working. Sessions are interactive and fast-paced to ensure children make rapid progress. Your child will bring new sounds and ‘tricky’ words home as they learn them and regular practise of these will support their learning.

Phonics Play is a 6-phase programme. We currently follow the scheme to phase 5 then the children begin the RWI Spelling programme. 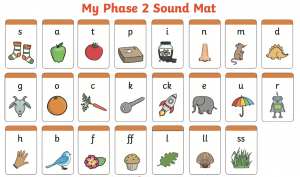 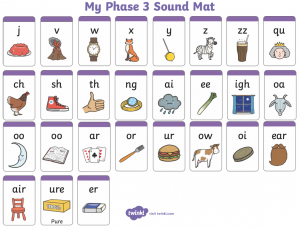 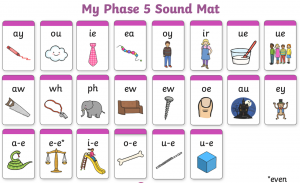 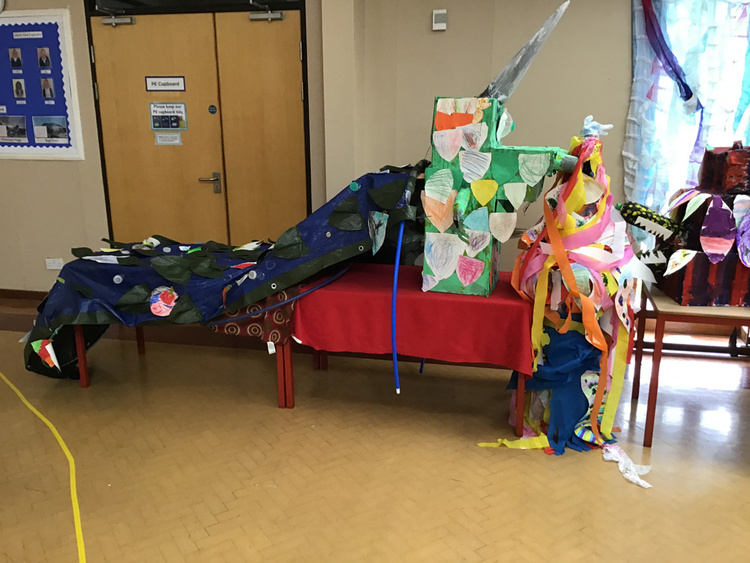 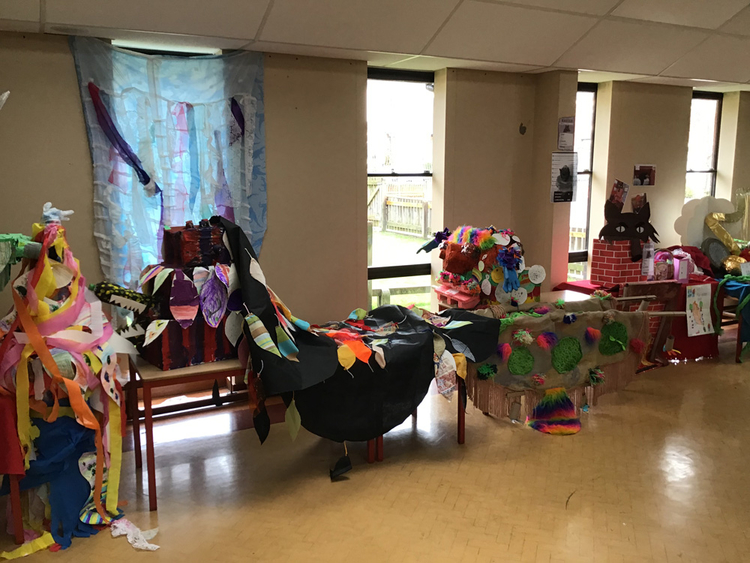 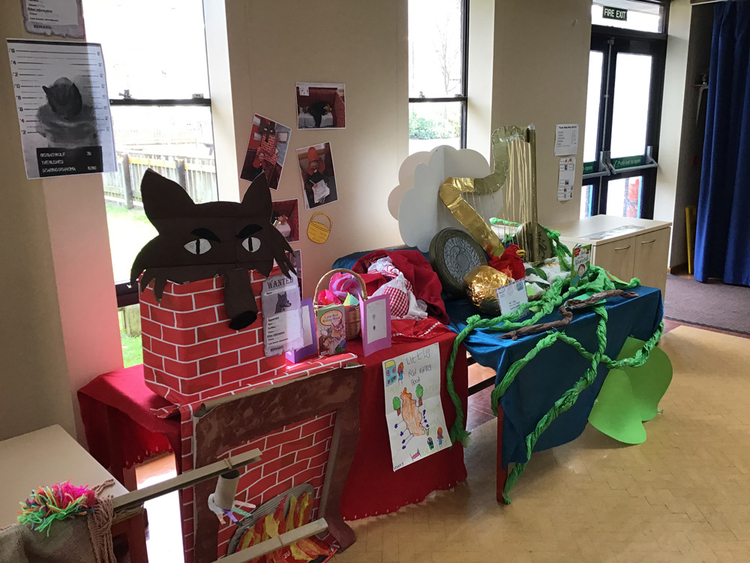 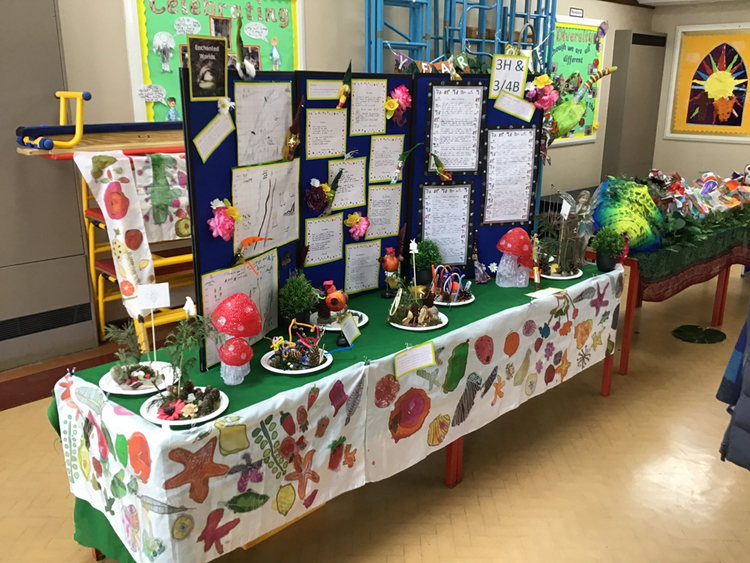 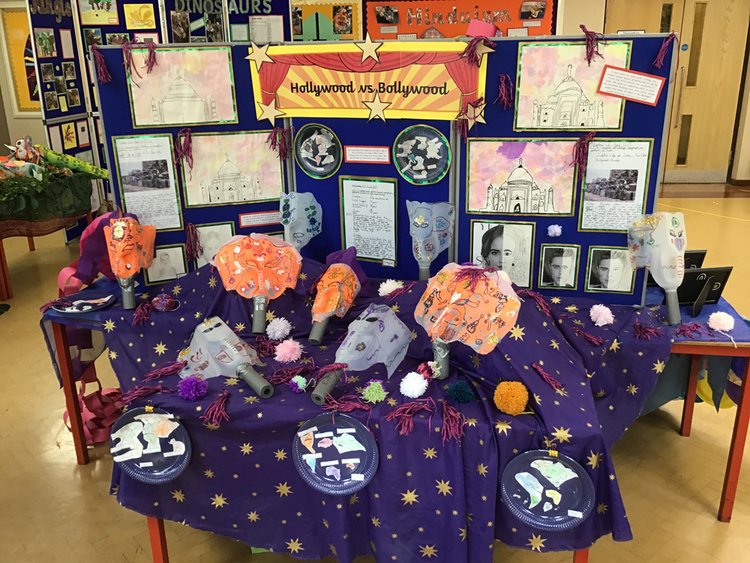 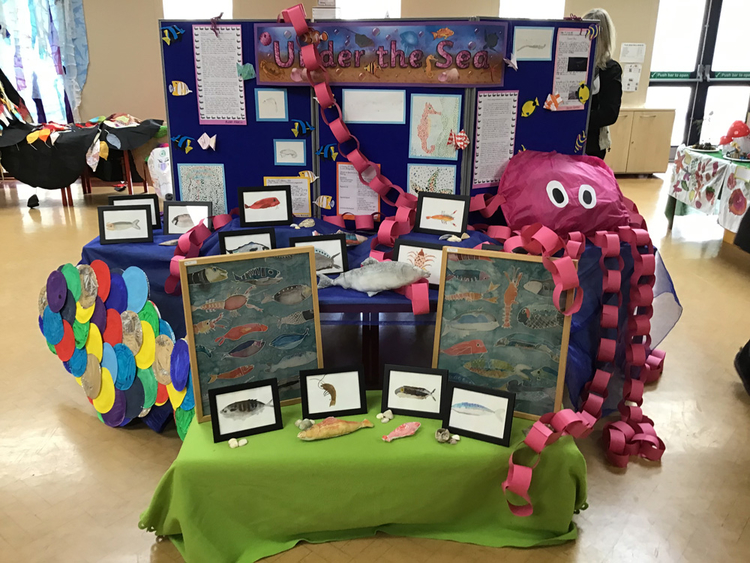 Phase 1 is taught throughout Nursery and continues into Reception. This phase concentrates on developing children’s speaking and listening skills and lays the foundations for the phonic work which starts in Phase 2. The emphasis during Phase 1 is to get children tuned in to the sounds around them and to begin developing oral blending and segmenting skills.

This paves the way for systematic learning of phonics and starts in Nursery.

Teachers plan activities that will help children to listen attentively to sounds around them, such as sounds of their toys, in the environment and sounds in spoken words.

Children will be taught a wide range of nursery rhymes and songs. Teachers read a range of books to and with the children. This helps to increase their vocabulary and help them talk confidently. By the end of this phase children will be able to orally blend and segment words.

Phase 2 is taught in Reception. This phase introduces children to new letter sounds daily. As soon as each set of letters is introduced, children will be encouraged to use their knowledge of the letter sounds to blend and sound out words.

Your child will be taught how to pronounce the sounds (phonemes) correctly to make blending easier (see first video link in ‘Useful Websites’). Try to avoid saying ‘suh’, ‘cuh’, etc – instead encourage your child to say the pure sound.

Letter Sounds are taught in this order:

Children need to learn all of these in Phase 2 and also be able to read these 5 tricky words:

They should be able to orally blend (sound talk) CVC words e.g when you sound out c-a-t, They can tell you the word is cat, and also orally segment CVC words e.g. when you say mam, they can pick out the sounds m-a-m.

Spelling is harder than reading. During this phase they will use lots of alternatives to pencil and paper (magnetic letters, writing in sand, using paint, etc).

Phase 3 is taught in Reception. Children learn all 44 phonemes and use their phoneme/grapheme knowledge to read and spell words.

The purpose of this phase is to teach 25 graphemes most of them comprising of two letters so the children can represent each of the 42 phonemes. Your child will continue to blend and segment for reading and spelling. They are also taught the letter names throughout this phase.

Letter Sounds are taught in this order:

Children need to learn all of these in Phase 3 and also be able to read these 12 tricky words:

They should now, also, be able to spell the 5 tricky words form phase 2.

Phase 4 is taught in Reception and Year 1. Children learn how to read and spell words with adjacent consonants.

In Phase 4, children continue to practise previously taught graphemes and phonemes and learn how to read and write:

As well as 14 more tricky words:

The children should now also be able to write the Phase 3 tricky words.

Phase 5 is taught throughout Year 1. Children learn how to spell letter sounds in more than one way. Children will continue to be taught phonics until they are secure in this phase.

When children have completed Phase 5 they will move to the Spelling Programme Read, Write Inc to continue to work on spelling patterns.

The purpose of this phase is for the children to broaden their knowledge of graphemes and phonemes for use in reading and spelling, including:

They will learn new graphemes and alternative pronunciations for these and the graphemes they already know, where relevant. For example the phoneme ‘a’ can have alternative phonemes: hat/acorn/was. There are many alternatives which the children will investigate during this Phase.

The children should now be able to write the Phase 4 tricky words and continue to learn how to spell the phase 5 tricky words.

Practise and Play at Home 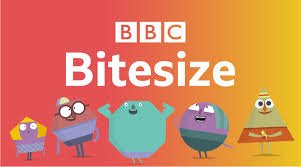 A whole host of different subjects and things to discover.

Full phonic games across all phases.

It sounds simple, but it can be incredibly daunting when you are faced with technical vocabulary like split digraphs, phonemes or graphemes! Below, we breakdown key terms into a handy glossary to help you aid your child at home.

Blending involves merging the sounds in a word together in order to pronounce it. This is important for reading. For example, j-a-m blended together reads the word jam.

The letters of the alphabet (apart from the vowels a, e, i, o and u).

A digraph that is made up of two consonants (sh in shop).

An abbreviation for consonant-vowel-consonant. This is a simple way of indicating the order of the graphemes in words. For example, it (VC), cat (CVC), bench (CVCC).

A grapheme made up of two letters that makes one sound (sh in fish).

A grapheme is simply a way of writing down a phoneme. A grapheme can be one letter (s), two letters (ir), three letters (igh) or four letters in length (ough).

Knowing your GPCs means being able to hear a phoneme and knowing what grapheme to use to represent it. This is helpful for spelling.

Conversely, it also means seeing a grapheme and knowing the phoneme that relates to it, which is important for reading.

The smallest unit of sound in a word. There are around 44 phonemes in English and they are represented by graphemes in writing. Phonemes are usually shown as symbols between two forward slashes. For example, /b/or /ch/.

Segmenting involves breaking up a word that you hear into its sounds. This helps with spelling because if you know what graphemes represent the sounds in the word, you can write it!

For example, the word jam is segmented into the sounds j-a-m.

A digraph that is split between a consonant (a-e in make). A split digraph usually changes the sound of the first vowel. For example, compare the pronunciation between hug and huge.

Words that are commonly used in English, but they have complex spelling patterns which make them difficult to read and write. For example, said, of and was.

A grapheme made up of three letters that makes one sound (igh in high).

A digraph that is made up of two vowels (ea in sea).